Parishes in the Killaloe and Stradbally Union 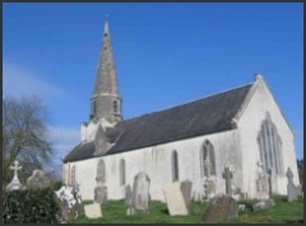 Castleconnell
The Parish of Stradbally (Castleconnell) is situated on the picturesque banks of the River Shannon about half-way between Killaloe and Limerick , and the parish has long been joined with the parish across the river in Clonlara, known ecclesiastically as Kiltinanlea.

All Saints' Church in Castleconnell is a delightful early nineteenth century building, full of interesting plaques associated with local families, including Sir Richard Bourke, sometime Governor-General of Australia, who actually died in the church! Sunday worship is held at 9.30am every week and there is a thriving congregation of about 35 and a vibrant Sunday School. 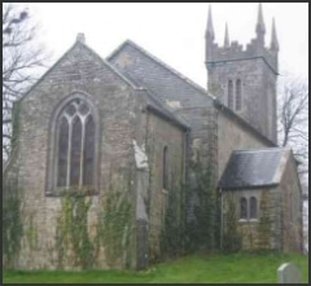 Clonlara
St Senan's Church, Clonlara is used once a month and has a small but dedicated congregation, and major events such as Harvest Thanksgiving and Carol Services are generously supported by the wider community. 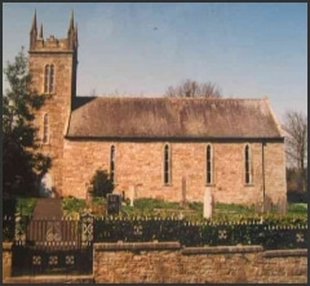 Mountshannon
Within the Killaloe Union, the parishes of Mountshannon and Tuamgraney work as a unit. Apart from the summer months when services are always in Mountshannon in order to facilitate water-borne tourists, for the rest of the year there is a service in Mountshannon on the first three Sundays of the month and in Tuamgraney on the fourth Sunday.

St Caimin's, Mountshannon is a pleasing and simple village church, dating from about 1790. 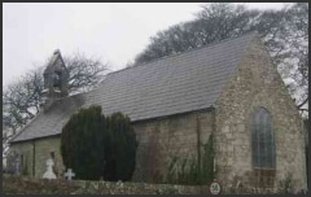 Tuamgraney
St Cronan's, Tuamgraney is a quite remarkable building. The older part was constructed in the early tenth century and there is recorded evidence that Brain Boru worshipped there prior to the fateful Battle of Clontarf in 1014.

The building was then extended somewhat during the twelfth century, but it remains still a small gem, being indeed the oldest church in continuous use in Ireland and one oldest in the British and Irish Isles. This historic church is open to visitors from ​9am to 5.30pm, between the 1st of April and 30th of September.

The parish also contains the famous site of Holy Island with its numerous ruined churches and other sites associated with past monastic settlement. This was a major place of pilgrimage up until the nineteenth century and is still well worth the short boat trip today.